During out-of-hospital cardiac arrest (OHCA) every minute counts; survival drops by 7-10% for every minute without bystander intervention.1 Early CPR and defibrillation, preferably before Emergency Medical Systems (EMS) arrival, can vastly improve the chances of survival.2 If a person with OHCA is defibrillated within 3 minutes of collapse, survival can be as high as 70%.3 These observations have led to the establishment of public access defibrillation (PAD) programs in both rural and urban areas across the globe. Despite their widespread placement, public access AEDs are only used prior to EMS arrival in 2%–5% of cardiac arrests.4 The reasons for this are not entirely clear, but the 3 primary factors likely are: low availability, poor accessibility and a lack of bystander knowledge and confidence.4, 5

Efforts to put more AEDs in the hands of rescuers has led to the establishment of numerous alert-based systems, using mobile phone applications to send trained rescuers to the location of an OHCA.6 These systems have been deployed in many countries and have shown an increase in bystander-initiated CPR, a decrease in the time to initiation of CPR and defibrillation, and an increase in the number of survivors with good neurological outcome.7, 8, 9 Despite these successes, there is still a limited understanding of the real-life intricacies of how bystanders retrieve an AED and return to the victim’s side.

In this issue of Resuscitation, Jonsson et al describe the real-time traveling speed of lay rescuers, dispatched by a smartphone application to retrieve an AED and bring it to the scene of a suspected OHCA.10 Using global positioning system data and geographical information system methodology, the authors tracked the movements of lay rescuers in two large, mixed urban and rural areas of Sweden. The time from when the rescuer received the call from the dispatch centre until they arrived within 25 metres of the location of the suspected OHCA with the AED, was used to calculate the overall traveling speed. The median speed among these lay responders was 2.3 m/s [IQR 1.4-4.0], with a corresponding response time of 6.2 minutes [IQR 4.3-9.2] and median total distance of 956 m [IQR 480-1661]. Most rescuers reached the scene within 10 minutes and <10% reached it within the first 3 minutes while carrying an AED. Interestingly, although the application dispatched rescuers in a ratio of 5:1 (5 dispatched to retrieve the AED and 1 to perform CPR), more rescuers chose to travel directly to the victim, and perform CPR (66%) over fetching an AED (34%).

This study has a number of important findings: first, it measures the real-life time that it takes a lay responder to fetch an AED, rather than estimating it based on recorded distances. Unlike other studies, traveling time includes multiple elements, such as the time for the rescuer to receive the text alert from dispatch, read it, study the directions, travel to the site of the AED, find it, retrieve it from its storage location, and then navigate to the scene of the suspected OHCA. Only by understanding the total time required, and all steps involved in finding and retrieving an AED, can we effectively identify means of overcoming barriers to successful retrieval. The reported traveling time from this study only provides a total time, rather than measuring the time required to complete each step separately. It would have been extremely insightful to understand how much of the total time was spent actually locating the AED within a building, versus travel time to and from the victim. Notably, some of the designated rescuers were professional first responders and may have had ready access to an AED at their place of work. In such situations, the process of getting an AED to the victim’s side is more simplified.

For public access AEDs to be used effectively, they need to be easily located. Adequate signage greatly facilitates this process. A UK study surveying PAD signage characteristics found that over two thirds of these devices had no signage whatsoever and that <10% had any signage set at a distance from the device.11 This is particularly problematic given that most AEDs are located indoors, where GPS signals are less reliable. Thus, even if EMS dispatchers or mobile apps effectively direct a bystander to the building that the AED is located in, once inside the building, effective signage or explicit verbal directions would be critical in reducing the time required for rescuers to locate an AED.

While this study provides great insight into some of the real-life steps to finding and retrieving an AED, we are left wondering how long thereafter it takes the rescuer to apply the AED pads and defibrillate the patient. Once an AED is near the victim, the added steps of applying the pads, analyzing the rhythm and defibrillating the patient will lengthen the overall response time beyond the average 6 minutes recorded in this study. As the EMS response times in this study were not reported, it is unknown if the designated rescuers arrived before or after professional EMS rescuers.

In the present study, very few rescuers reached the scene of the suspected OHCA within 3 minutes, as recommended by the American Heart Association, which advises that AEDs should be placed within a 1-1.5 minute brisk walk from an OHCA. Other studies have found that a substantial proportion of AEDs are only available during business hours, and not at nighttime or on weekends.16, 17 Future planning for PAD deployment should account for both the shortest response time and 24/7 AED availability.

Valenzuela et al. describe a “best case” for an AED retrieval program in their study of AED use by security officers for OHCA patients in casinos.3 While the study nicely demonstrates the survival benefits of rapid AED utilization, the results are of limited generalizability to lay people in the community, as the security guards likely had better awareness and training and almost certainly had superior knowledge of the location of the nearest AED. The lack of these barriers serves as a useful frame when considering the results of studies in broader community settings.

Although understanding the steps to retrieving an AED is critical, there are additional barriers to successful AED retrieval that must be addressed: public knowledge and awareness, willingness to use an AED, AED accessibility (including registration), and barriers related to bystander training and AED maintenance.4 While the extent to which these barriers have been overcome varies across countries and health systems, initiatives to increase bystander knowledge and awareness of the signs of OHCA and willingness to use AEDs have been relatively successful.12, 13 AED registration has also been significantly improved in several jurisdictions through a combination of legislation14 and crowdsourcing initiatives.15 Enabling a bystander to locate and fetch the nearest available and operational AED on a moment’s notice, in less time than EMS would typically respond, remains challenging. Only a systematic approach to identifying and overcoming these barriers will result in meaningful change and ultimately an improvement in survival. 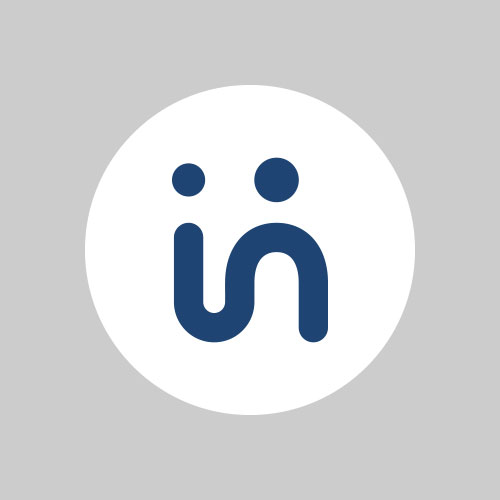 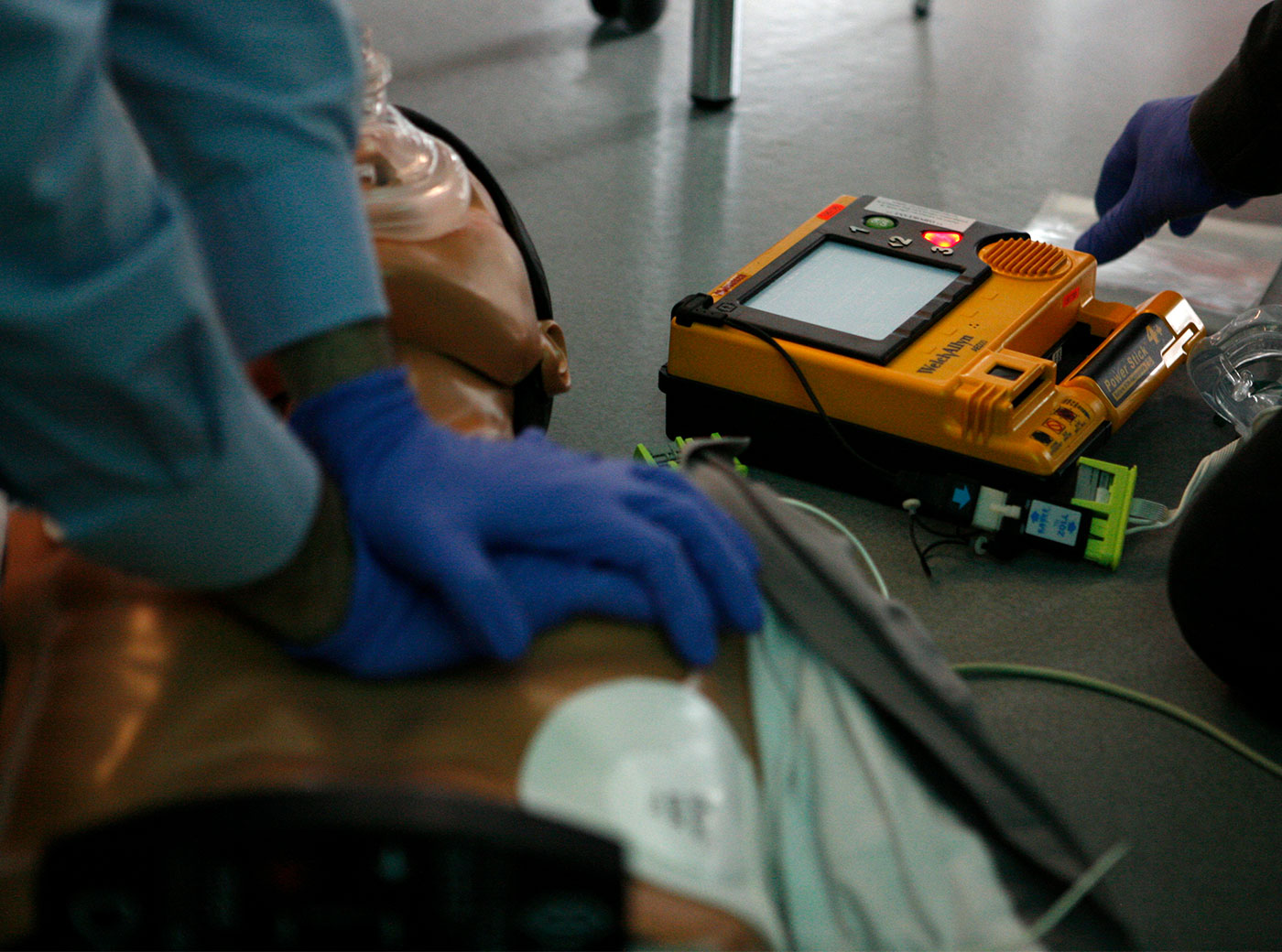 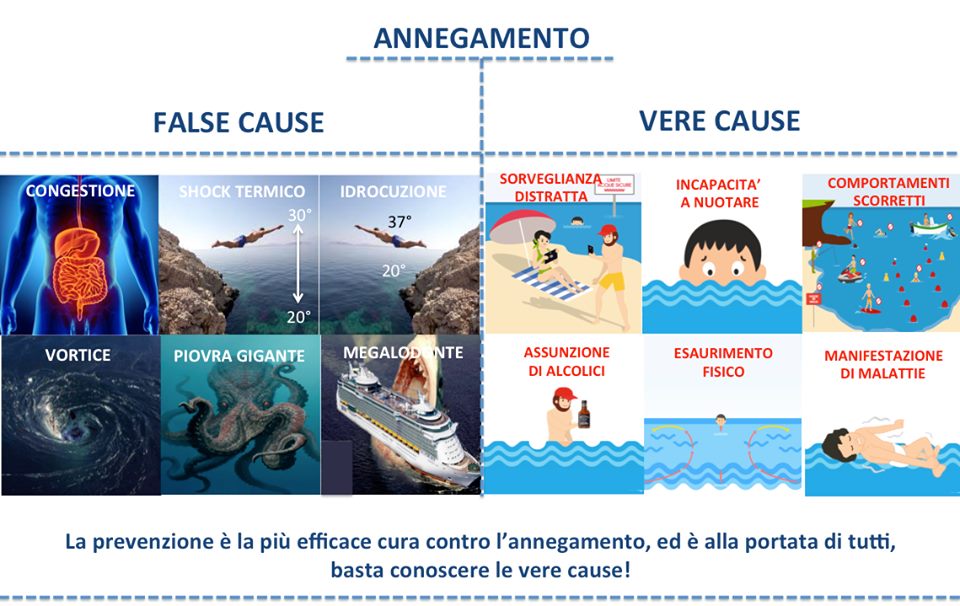